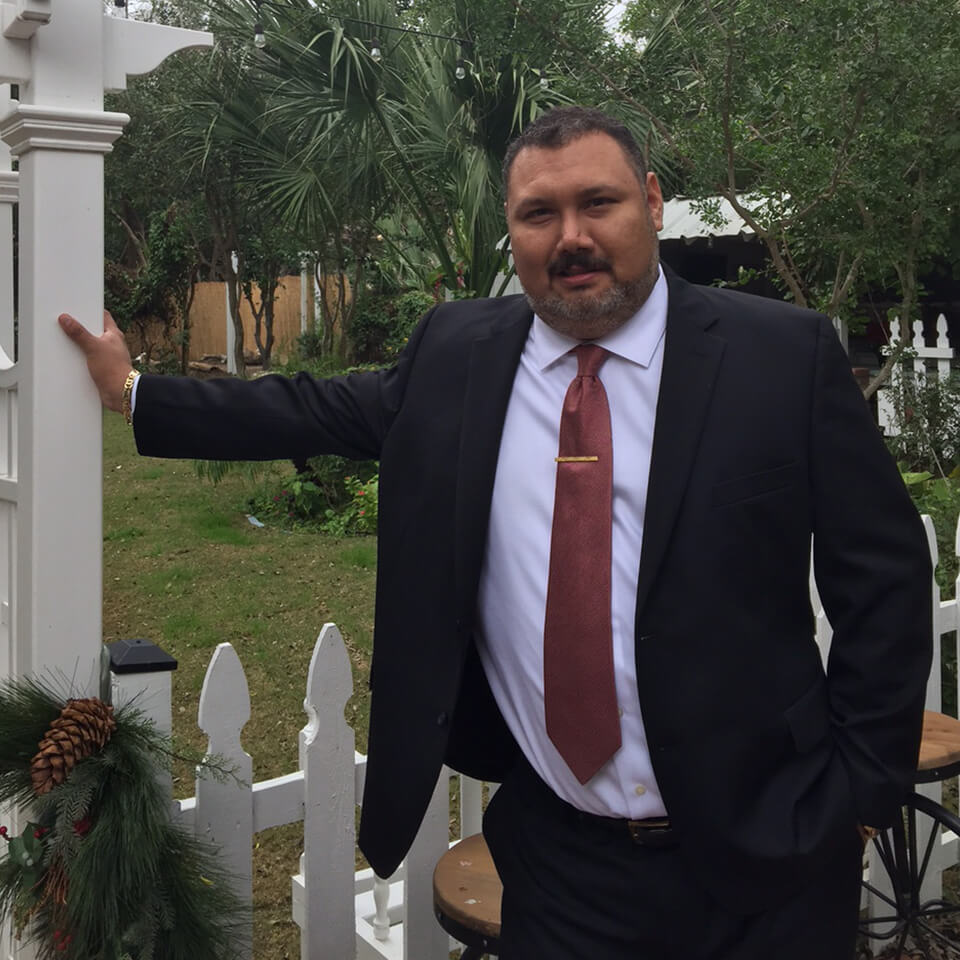 Oscar Leal founded All American Professional Inspections in 2004. Oscar was raised in McAllen, Texas and graduated from Nikki Rowe High School in 1995 and UT – Pan American in 2000 with a Bachelors of Science in Electrical Engineering.

Besides engineering experience, Oscar Leal has worked as a remodeling contractor since 2002 and has extensive knowledge in construction and building codes. Oscar Leal is the only inspector in the Rio Grande Valley that has obtained the Certified Master Inspector designation from the International Association of Certified Home Inspectors! In order to obtain this designation, a home inspector has to be very knowledgeable in the field of home inspections, perform more than 1,000 inspections, and be in excellent standing in the community and with this home inspector’s association. This designation is like the equivalent of having a master’s degree in home inspections!

The All American Advantage

All American Professional Inspections has been in business for over 13 years here in the Rio Grande Valley. Our office is located in McAllen, Texas. We have performed more than 2,000 home and termite inspections for our clients since 2004. We are typically referred by the biggest real estate companies such as ReMax, Keller-Williams, and Coldwell-Banker.

The advantage of using us over other inspection companies is the expertise we bring to the table as well as the thoroughness of our inspections. We usually take about 2 to 3 hours for an average inspection where the average inspector performs an inspection in under an hour. We like to take our time and inspect every square inch of every wall and ceiling in order to be able to inspect for termites. The average inspector is not trained to detect a termite problem. Any little spec of dirt coming out of the drywall can be a sign of termite activity. Since we also do pest control, we are very familiar with different wood destroying insects, such as native subterranean termites, drywood termites, carpenter ants, carpenter bees, wood boring beetles, and Formosan termites.

Also, a water stain on a ceiling is not always just a water stain. We are trained to detect the possibility of a mold problem. The average inspector does not know the signs of actual mold growth, or would know how to tell the difference between Stachybotrys which is commonly known as “killer mold”, or a less toxic mold such as Cladosporium which is found in most people’s shower tubs. Even worse, some inspectors will offer their clients a “mold inspection” and will use a store-bought petri dish, but what they don’t know is that a petri dish will only grow live mold spores and not the dead ones. Some dead mold spores are as harmful to humans as the live ones and will not register on a petri dish. In addition, an untrained inspector will not have the means to detect other harmful VOC’s such as rust, smut, myxomyces, pollen, or hyphal fragments.

In the same manner, we are trained to inspect for lead-based paint in older homes, where the average inspector would have no idea what lead-based paint looks like! Some inspectors will offer a “lead paint inspection” by using the lead kits they sell at The Home Depot but will NOT tell you if the amount of lead found is at a tolerable level that will not pose a risk or at a risk level that is harmful to children and should be abated. Imagine if an untrained inspector uses a store-bought kit and tells you there is lead in the paint, and you go out and spend thousands of dollars in an abatement process only to find out later the amount of lead in the paint did not even pose a health threat! Or the other way around. Imagine your inspector does NOT advise you to get a lead-based paint inspection, and your children suffer the effects of living in a lead infested house!